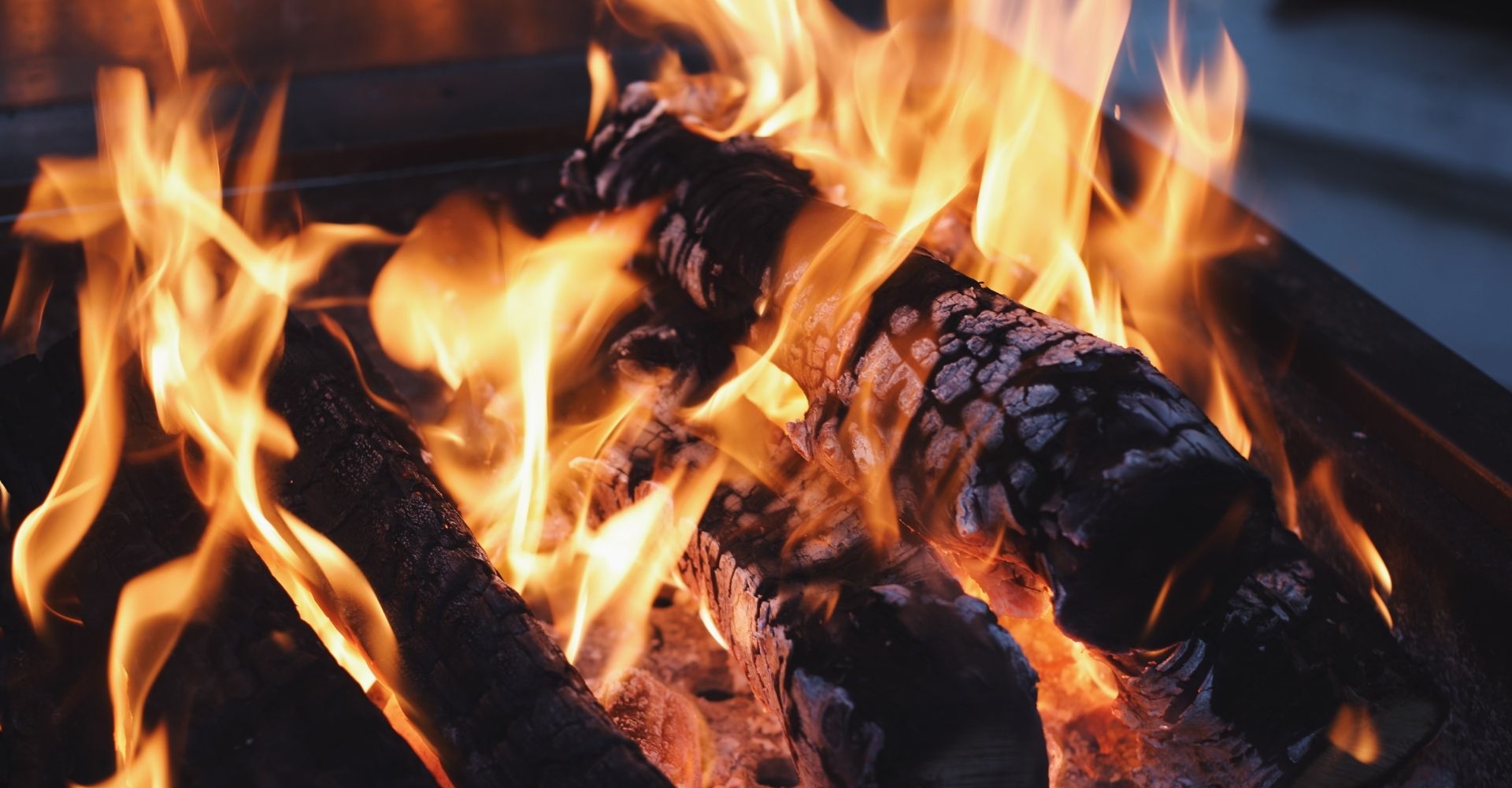 A COLLECTIVE CULTURE OF CREATIVITY AND INNOVATION

The saying “The whole is greater than the sum of its parts” rings true, especially when it comes to the creation of a project as iconic and inspiring as 1-ATICO. It believes in a collective culture, with an all-star ensemble of specialised chefs.

Each and every one of them bring their unique perspective and approach to food research and innovation, which contributes greatly to a well-rounded research and development of both FIRE and FLNT’s culinary program.

Combined, the team has over a century of experience in cooking and hospitality. 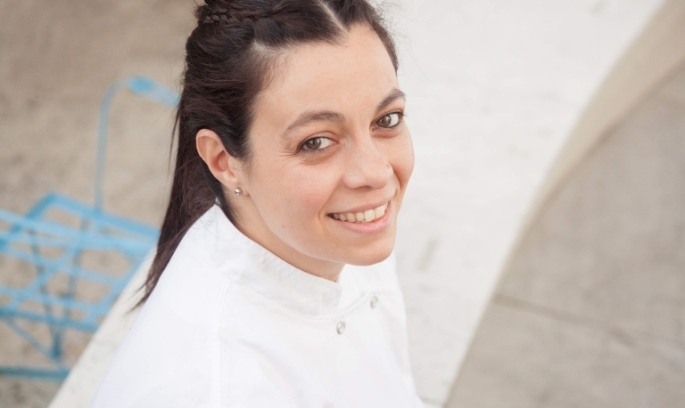 As a child, Chef Patricia Ramos has shown keen interest in cooking. At home, she was always helping her grandmother in the kitchen and grew inspired as she watched her father and grandfather cook the traditional Argentine barbeque, or Asada.

Years later, after acquiring outstanding work experience, Patricia was named Chef of Nuestro Secreto at Four Seasons Hotel Buenos Aires, and since that moment she has been focused on creating the best and only grill that offers a “gourmet Argentina experience.

Chef Soledad Nardelli is a leading representative of the modern gastronomy renaissance. Having trained in Argentina, France and Spain, she was named “Chef of the Future” in 2009 by the International Academy of Gastronomy and is recognised by the Argentine government as “Marca País Argentina”, which translates into her holding the status of Ambassador of Argentine Cuisine to the world.

Acclaimed abroad and at home, she has played host to the likes of Ferran Adrià, Martín Berasategui and Anthony Bourdain, while leading her own TV program on Gourmet.tv channel, which airs throughout Latin America. Under her direction as Executive Chef, Argentinian restaurant Chile, was the only restaurant let by a female chef within Latin America’s 50 best Restaurants 2015 list.

Chef’s Soledad’s strength lies in her outstanding use of local produce, celebrating the vast and varied regions of Argentina through stridently contemporary cuisine based around local produce from small suppliers. 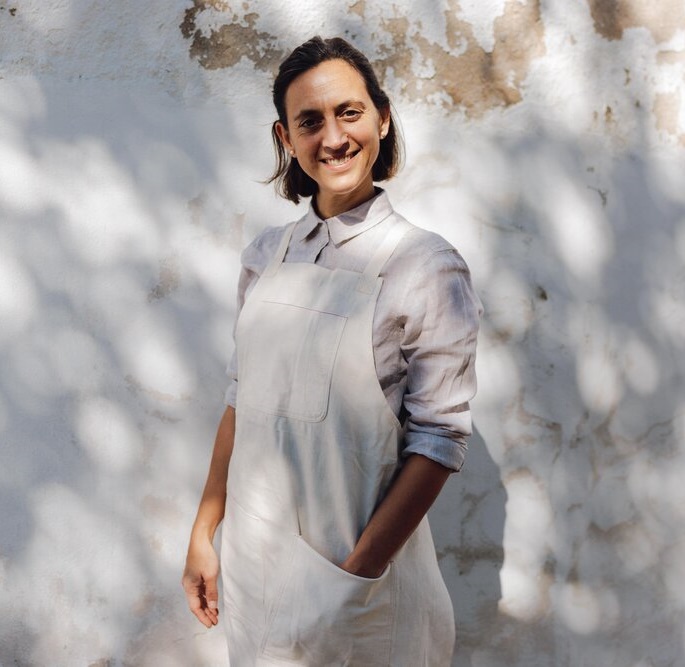